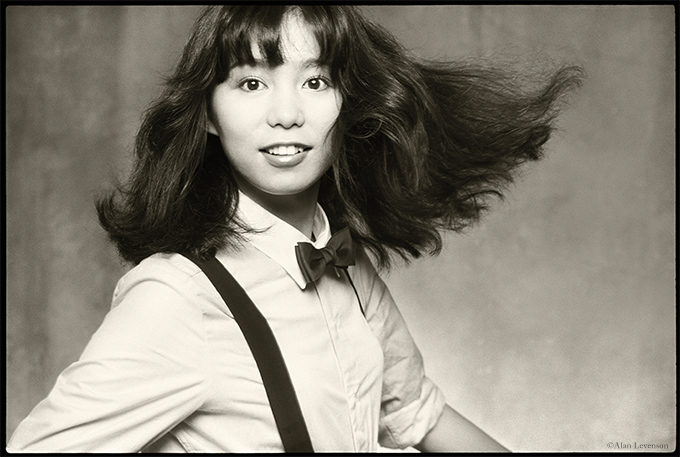 A glance, a smile, a click of the shutter.

A glance, a smile, a click of the shutter.

A photo taken in 1980 of Japanese singer/songwiriter Mariya Takeuchi has gone viral on the internet after being paired with her song Plastic Love. The widespread use of this photo was was discovered in late in 2018 after an out of the blue request to use it in a film. Turns out it was first used in 1980 without permission, and later cropped and paired with a long version of Plastic Love several years ago. The song became very poplular on YouTube. The primary site, uploaded by Plastic Lover, has over 26 million views. Reuses of the photo proliferate the internet. Such is life on the internet where most art is thought to be free for the taking.

Below are several related links.

What is Plastic Love? By Stevem

What Happened to Plastic Love? By Whang!